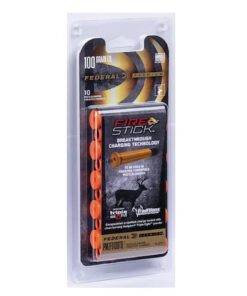 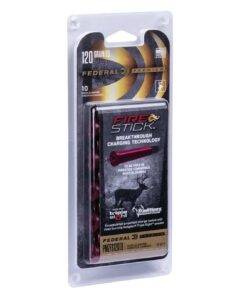 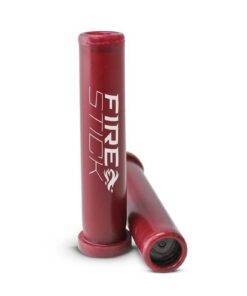 Federal™ Premium FireStick is a part of a whole new muzzleloader system that uses a primer inserted into an encapsulated powder charge. The FireStick is a premeasured self-contained powder charge filled with an exact charge of either 100 or 120 grains of all-new, ultra-clean black powder substitute Hodgdon™ Triple 8 granular powder. With the Federal™ FireStick the bullet is loaded separately and independently from the muzzle to seat on top of a bullet shelf inside the barrel of the rifle.

The sealed FireStick™ capsule utilizes a breakable front section (cap) that completely encases the powder charge. The FireStick propellant capsule requires a 209 primer (sold separately) to be inserted into it by the user to become charged. The user inserts a 209 Shotshell Primer, of their choice, to fully charge the system. Once inserted, the primer doesn’t need to be uninstalled. The primer can remain inserted in the FireStick. Keeping the primer inserted in the capsule will continue to keep it protected from the elements or being lost.

The New FireStick system is a breakthrough black powder invention that creates a safe and easy way to load your muzzleloader rifle. Due to the cartridge being self-contained, the system allows for overall better shot consistency, better accuracy and ease of use. The FireStick™ delivers a safer shooting experience because factory-controlled, precision-measured, pre-filled powder charges eliminate the risk of accidentally overcharging a rifle to dangerous levels. The Firestick system allows for safe and easy removal of the unfired charge from the breech. The FireStick System is purposely designed to install and uninstall quickly, easily and safely by simply slipping it in or out of the breech. Federal™ FireSticks can quickly and easily be uninstalled whenever needed such as uninstalling to cross a fence or climb into stand. To unload the rifle completely the bullet can simply be pushed out of the barrel. Using a ramrod and jag to push the bullet starting from the open breech, out through the muzzle. Due to the open breech, it is easy to see if the rifle is loaded with a bullet or not.

Modern breech plugs can become quickly fouled and even clogged, often needing to be thoroughly picked and cleaned. The Federal™ FireStick solves this problem by not requiring a breech plug. There is nothing in the breech to remove, clean, soak and lube. This also means no hassles from stuck or welded breech plugs. This results in better shot-to-shot reliability and eliminates possible breech plug issues causing hang-fires. With the FireStick System, it’s like shooting a clean breech plug every time.

When using a FireStick in a muzzleloader rifle designed for a FireStick, users can be assured they are using safe components designed to be used in conjunction with each other. The charge is completely encapsulated and impervious to moisture, allowing for consistent, accurate shots. FireSticks™ are loaded with clean-burning Hodgdon Triple 8 powder to the same tight tolerances as Federal Premium factory ammunition, ensuring shot-to-shot consistency and accuracy muzzleloaders have never experienced. Hodgdon Triple 8 powder is clean burning, and the firearm is less dirty after every shot compared to older, less advanced powders. The quick operation of the system allows for speed and convenience with less wasted time at the shooting range. There is no hassle of pouring granular powder or putting in pellets to charge the rifle.

There are no reviews yet. 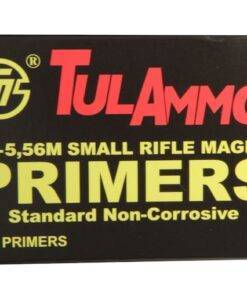 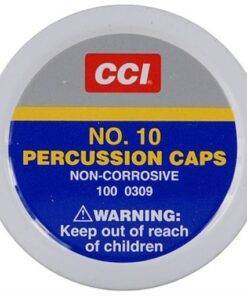 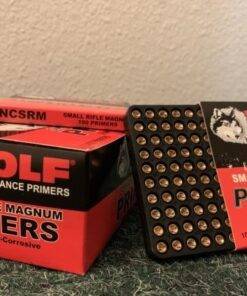 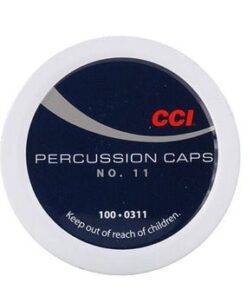 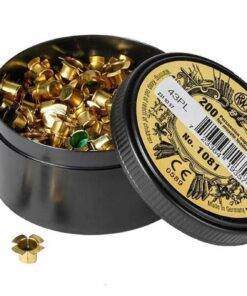 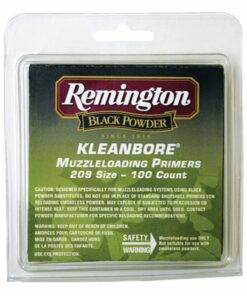 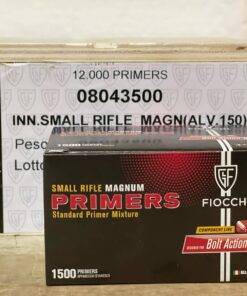 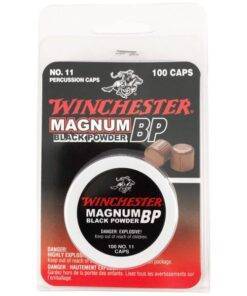